This story was originally published by KNWA-TV and FOX24 News on January 15, 2020.

"BENTONVILLE, Ark. (KNWA) — A new health institute aims to redefine the healthcare system across the Natural State and the nation.

With an announcement from Walmart heir Alice Walton herself, a new health institute will be formed in Northwest Arkansas to work on the issue of integrative health.

“Really to be a formulation and foundation for changing the healthcare system not only regionally across the state, but also across the nation,” said Peacock.

This approach will focus on the person instead of the disease and on aspirations instead of problems.

“How we can focus on prevention rather than kind of find it and fix it healthcare,” Peacock said.

He said to make this a reality, it’ll take the whole community." 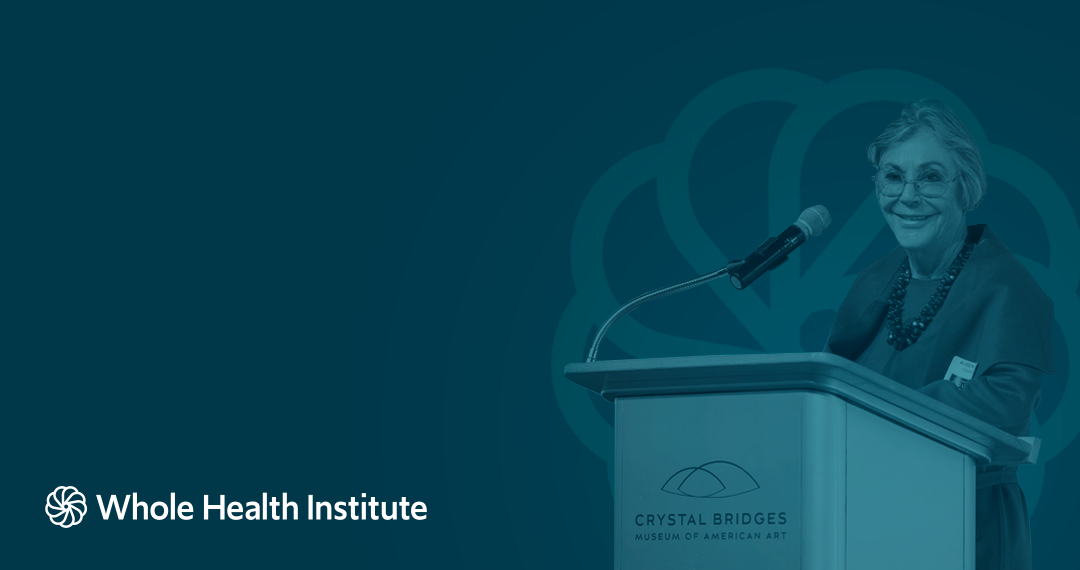 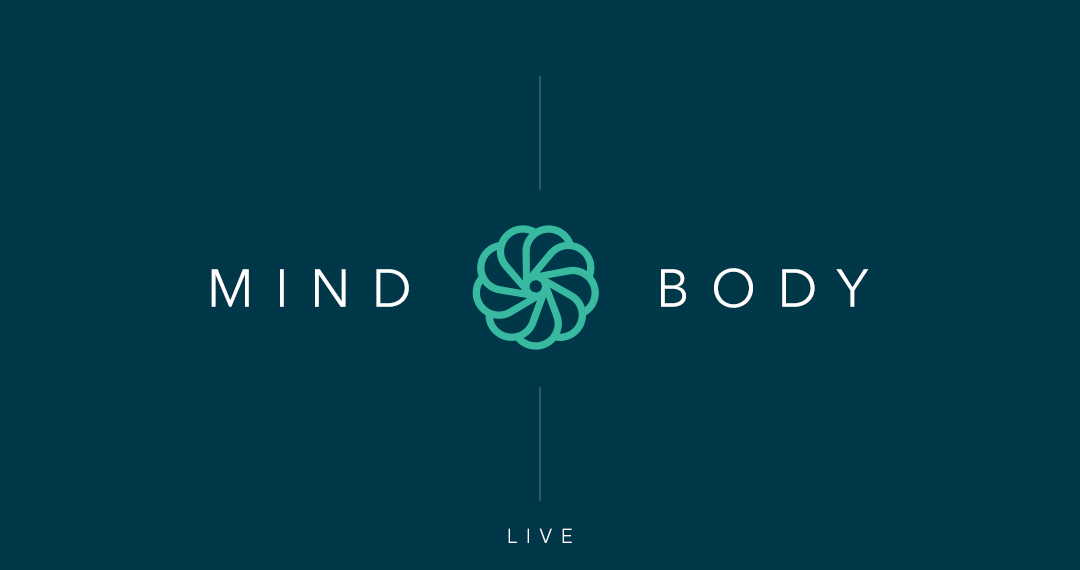 An Invitation to Mind-Body Live, a daily Whole Health experience

Whole Health empowers and equips each of us to take charge of our physical, mental and spiritual health and live a full and meaningful life. It empowers because we believe each of us has the power to make a difference in our own health...